Well, boasting some 17,000 islands that stretches between two oceans, it’d be hard to dream of any other place on earth where sea, land and sky have all come together to produce different absolutely breath-taking strips of sand and of such utter variety.

Small uncluttered coves that are lapped by crystal seas to long and devil-black stretches of windswept sand and wave; there exist many tourist attraction beaches whose soft and white sands are infrequently smudged by human footprints.

A number of them you may reach by bus or car, while others can be reached only by following the trade winds in some rickety old boat. However, whatever the type of beach you visit, you are going to quickly appreciate why for majority of people; Indonesia is the beach.

Whereas Batu Karas is known best as a surfing locale, it’s not only the surfing that’s going to capture your fancy. It’s the entire laidback vibe which encourages eating, swimming, sleeping, and not a whole lot else.

You might not be a great fan of Pelabuham Ratu, but merely some five kilometres away you are going to find surfer hangout called Cimaja. It is a pebble beach, therefore a bit more work for a walk by water than your basic sand offering. However, it delivers in the scale of rugged beauty department.

Significantly more renowned than Batu Karas, even though still with some excellent waves, Pangandaran gets quite busy in the course of the day, but when evening beckons, there is plenty of fodder for long and slow walks with a setting sun.

You jump over north coast of Java and you will find the glorious Karimunjawa Islands. The major hassle here arrives in the form of the boat timetable, meaning you may stay longer than planned. But beautiful horror!

Concerning Bali, it’s just difficult to pick one. But then even during a beauty pageant parade, there’s always the fairest of them all. Balangan Beach, on the Bukit Peninsula, is many people’s favourite.

Nusa Lembogan’s major beach, Jungubatsu is known as a working more than a lazing beach. However, come late afternoon and with it the sinking sun and some distant volcano, it possesses its own unique beauty.

These islands have numerous delightful-and not delightful-beaches but your choice is going to be your paradise. Enjoy the back beach on Gili Air.

Jumping over Sumbawa, the next stop is Kanawa Island, straddling between Flores and Komodo. It is rather nice, with a number of the best off-the-beach snorkelling you can see.

The mystery beach is basically a 30- minute walk, south of Waecicu followed by bushwhacking, down the slope to reach the sand. Well, the beauty is worth your effort. 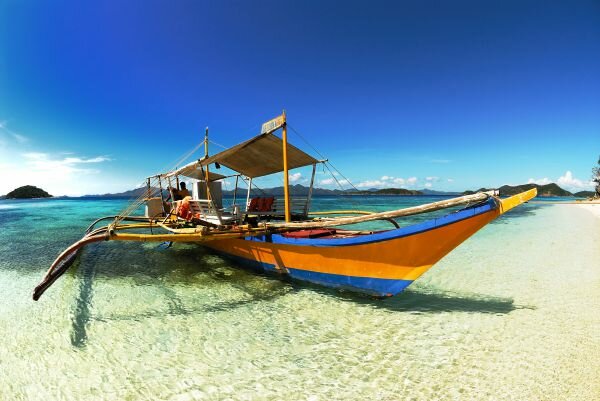 You cannot have an album of Indonesian beach photos without you mentioning Riung found on the north coast of Flores. You just have to visit to agree.

Whereas Bira does its own flaws, there’s no denying that some sections of the beach, and the surrounding area are breath-taking. The neighbouring Liukang Island is too pretty good.

Well, with such an array of amazing beauty nature has bestowed on Indonesia, paradise may as well be on earth.